I read Lauren's post a few month's ago that she did for Valentine's Day and I thought it would be a good post for Dave's and my anniversary, which is today!  We got married in 2009, so that means we are celebrating (quick math) our 13th anniversary! 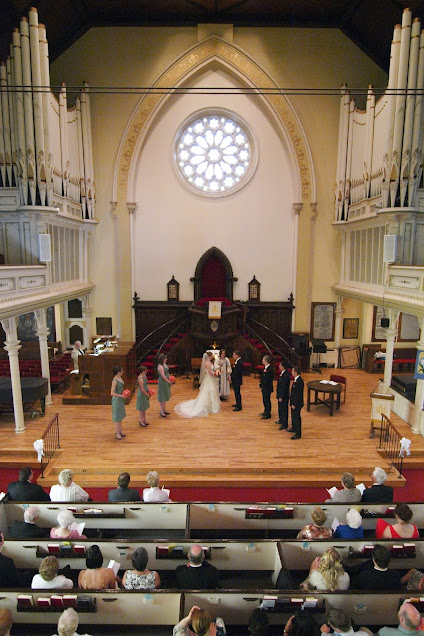 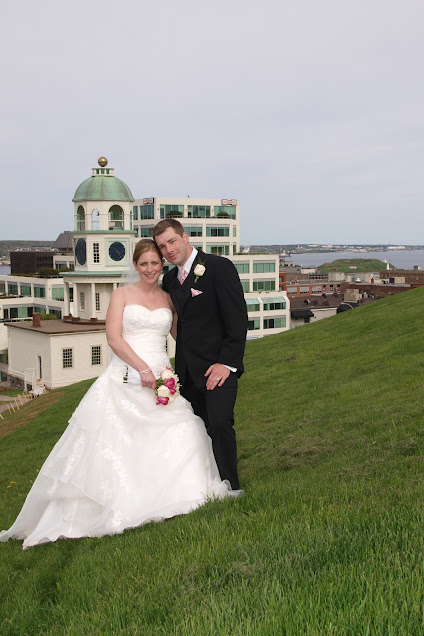 How'd you meet? Through mutual friends.

First date? The Brier in Halifax. (This is the men's national curling event in Canada.) My grandparents had tickets to the entire week and they weren't going one night. Dave was the only person I knew that liked curling so I invited him along.

How long have you been together? 19 years

Married or not? Yes, 13 years today

Who said I love you first? Me

Cooks better? Me. Although Dave is better with yeast and makes better pizza dough and cinnamon buns (I suppose that qualifies as "baking" though).

Better driver? Both of will say that we think we are the better driver.  We are both good. I have a harder time driving in the dark, especially if it's raining or snowing so Dave is better to drive then.

Funniest?  I am the funniest, even though everyone thinks Dave is.  Often I will make a joke under my breath and then Dave will repeat it louder so people hear it and then they laugh.  He certainly has his own material, but I'm doing this survey so I'm going to give myself the edge.

Where do you eat out most as a couple? We don't really have a couple's spot since we don't go out that much.

Who is more social? Dave

Who is a neat freak? Dave

Where was your first kiss? At a friend's party.

How long did it take to get serious? Not long.

Who's indecisive? I think the fact that I had a hard time answering this is proof that it's me.  Although once I make up my mind about something, I am usually happy about my choice, whereas Dave tends to second guess and wonder if he should have done something different.

Who spends more? We probably both spend the same, but Dave definitely keeps track better than I do.

Who is the first one to admit they are wrong? Me

Has more tattoos? Neither of us have any.

Who sings better? Me, even if the casting vote is only that I actually know the lyrics.

Who hogs the remote? We both prefer when Dave does the fast forwarding on recorded shows and he tends to adjust the volume better, so he's usually got it, but not "hogging" it.

Did you go to the same high school? No

Where is the furthest you have ever travelled? I thought it was either Rome or Honolulu, and the difference between the two was a couple of hundred kilometres with Rome taking the slight lead.

Who drives when you're going somewhere together? We usually share driving, it's not always one or the other.  When we go skiing or camping, one of us usually drives there and the other person drives home. 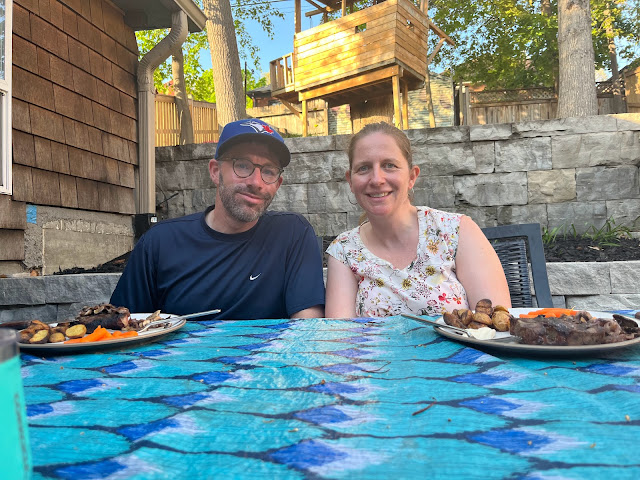 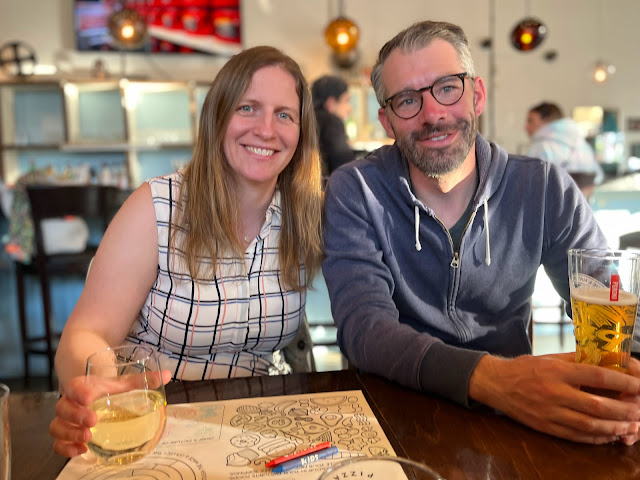 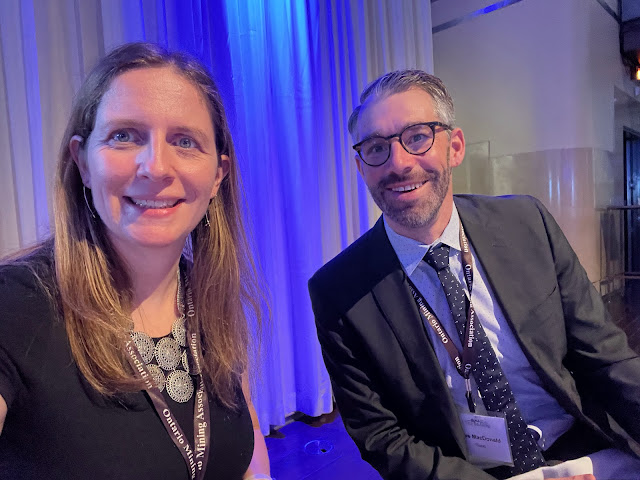 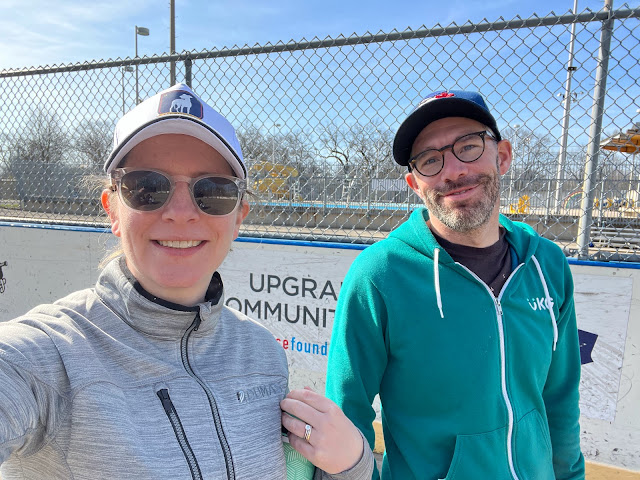