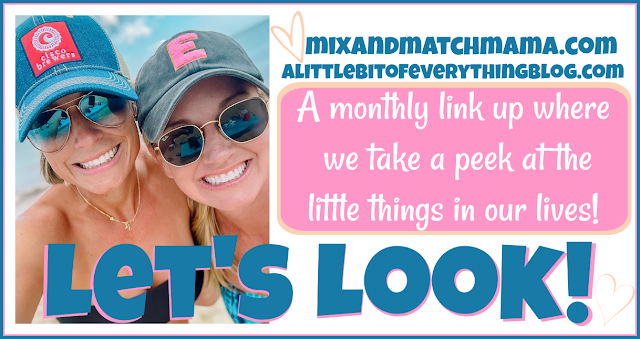 I've written about my hometown, Shelburne, Nova Scotia, for a previous link up post and you can read that here.  I referred to some movies and TV shows that have been filmed there and a new one can be added to the list, "Washington Black" starring Sterling K. Brown (swoon!).

We were in my hometown in September and it was nice to be back after three years. 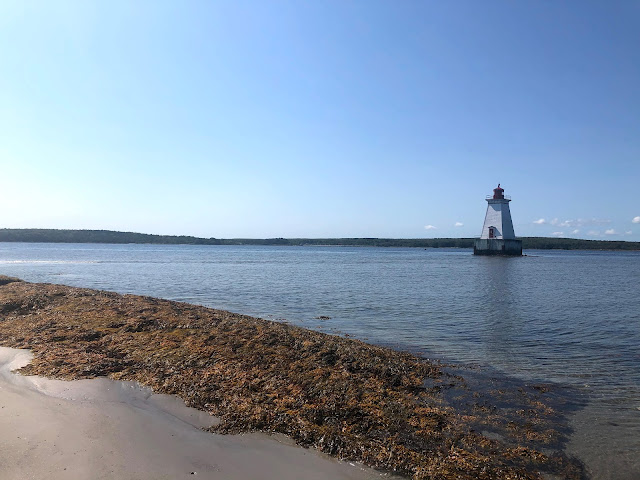 For this post I wanted to pull together some things about where I live now, Toronto!  I really encourage you to visit us here, we have a lot to offer.  The running joke is that Toronto thinks it is the centre of the universe and that's not wrong, we do think that. I've visited some pretty great cities and I think Toronto ranks up there for world class cities.  I think people don't really think about us, but when they come here, they are impressed.

Here we are, in Southern Ontario, Canada, on the shores of Lake Ontario. 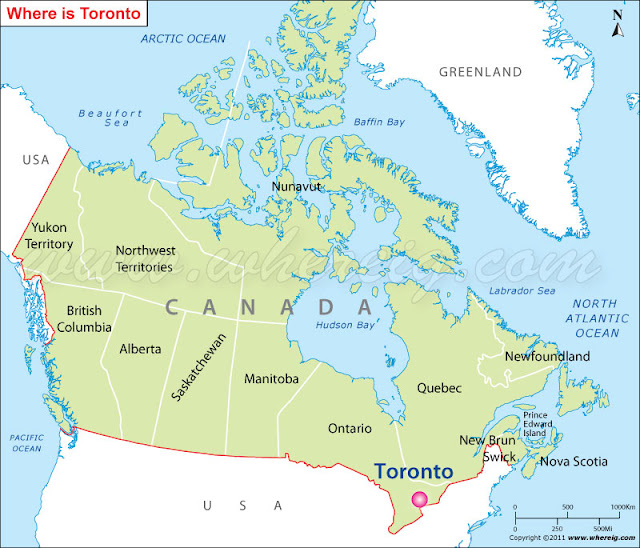 Toronto has a lot of nicknames - The Six (or even 6ix), Tdot, the Big Smoke, and Hog Town.  If you're from here you probably pronounce it like "Tronno".  The City of Toronto was formerly six boroughs that were amalgamated in 1998.  Within those boroughs there are numerous neighbourhoods and people are very particular about saying which part of the city they live in.  There is also a position about East vs. West, the dividing line being Yonge Street. We live in the West End for example and we very rarely go East of Yonge. The business area is right downtown with the stadiums where the Leafs, Raptors, and Blue Jays play (and this is also where many concerts are held).  The stadium for the soccer and (Canadian) football teams is nearby and right by the lake.  We have a theatre district, many restaurants featuring all cuisines, and festivals for everything under the sun.  The city is starting to come alive again and it feels great!
I think our greatest strength is our diversity, we have people from all parts of the world living and working side by side here in our city.  I hear multiple different languages a day on my way to work or walking up the street by my house.  I know when Raptors players come to play here that is always something they notice, feel the need to mention, and appreciate about being here.

People have lots of gripes about Toronto - the transit system, the Gardiner Expressway that goes right through the downtown, the housing prices, poverty, and the fact that the Maple Leafs haven't won the Stanley Cup since 1967 - but all in all, we have it pretty good here.
In 2019 I did up a little summer tour guide for Toronto (you can read it here) and I would say this all still holds up.  I mentioned the Toronto Islands, catching a Blue Jays game, St. Lawrence Market, Distillery District, and the Sunnyside Pavilion.
I can add a few more things - Graffiti Alley, the Toronto Zoo, High Park, shopping on Queen West and at the Eaton Centre, and of course eating at restaurants.  I feel like that is a post on it's own and I've run out of time to do a proper guide on that, but here are a few of my top favourites - Drake 151, Amsterdam Brewhouse, Buca, Pizzeria Libretto, Union Chicken, and King Taps.  And those are just the ones in the downtown area, there are more as you get farther out, but only on the west side, see above ;) 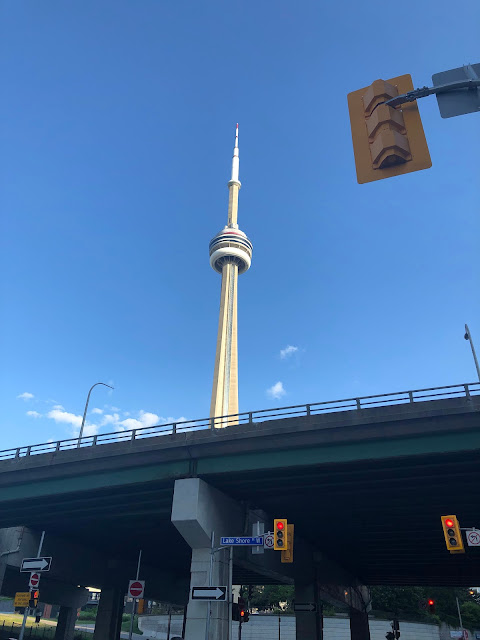 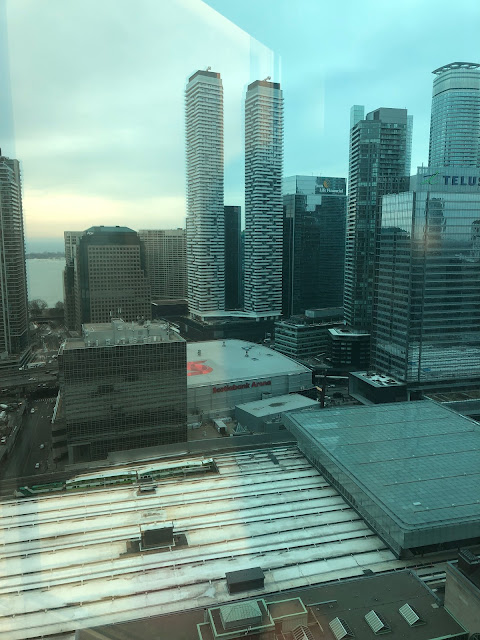 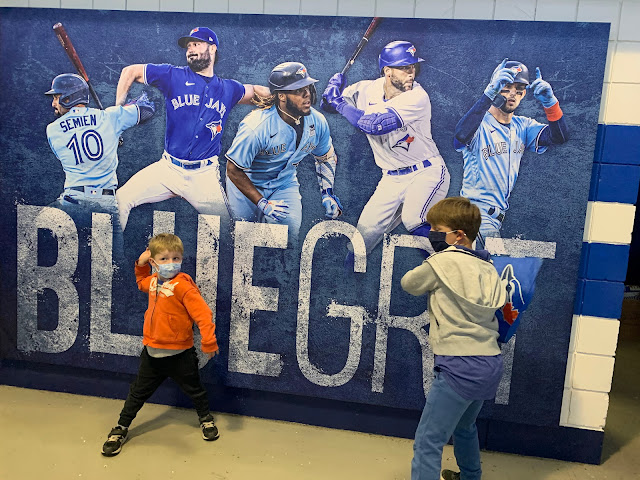 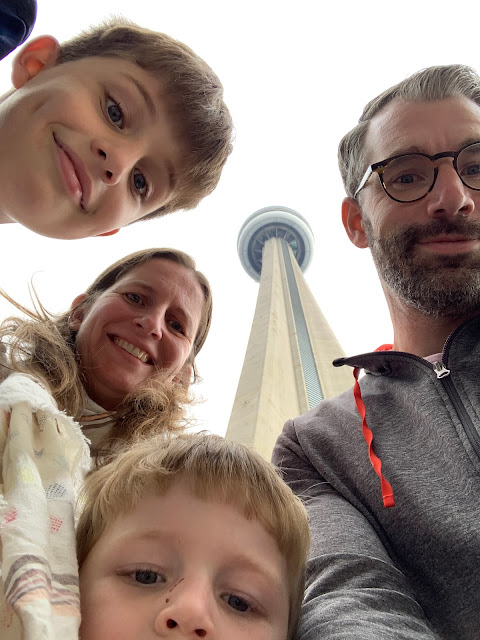 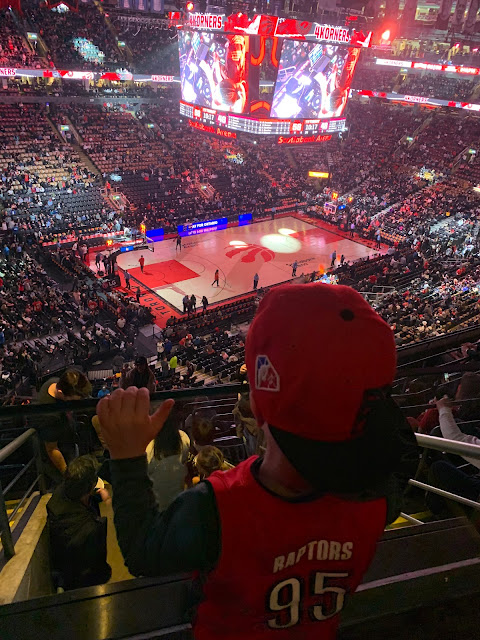 Linking up with Shay and Erika. 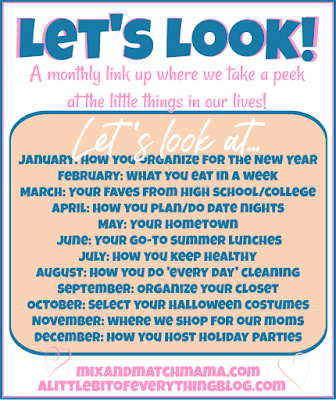