A couple of fun things from our week:

Q donned a Captain America costume on Monday for virtual school, and it was a hit.  He inspired a couple of his friends to go and find a costume too, and his (supply) teacher even grabbed a clown wig.  And then in his gym class, the teacher chose an Avenger themed workout video for them to try based on Q's costume. 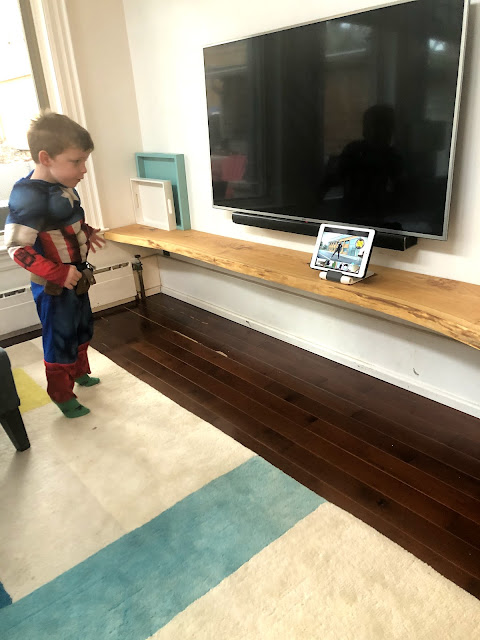 We all played Bey Blades after supper one night.  Q can actually pull the cord himself (after we have loaded it up for him), but he wanted me to play for him instead. 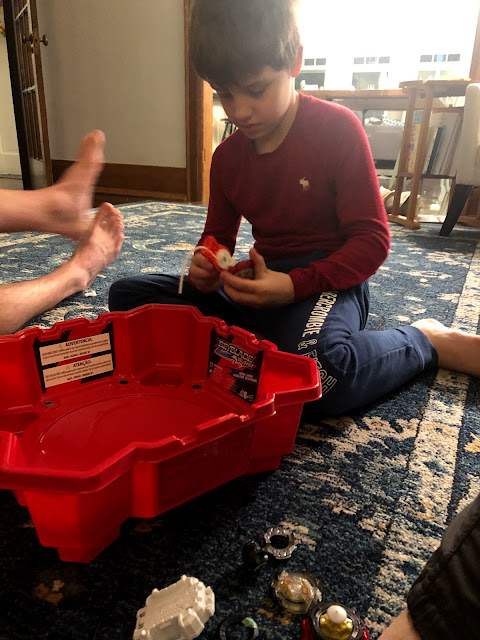 We had another family game night last night.  We ordered from Fresh and played Wobble, Yahtzee, and Go Fish. 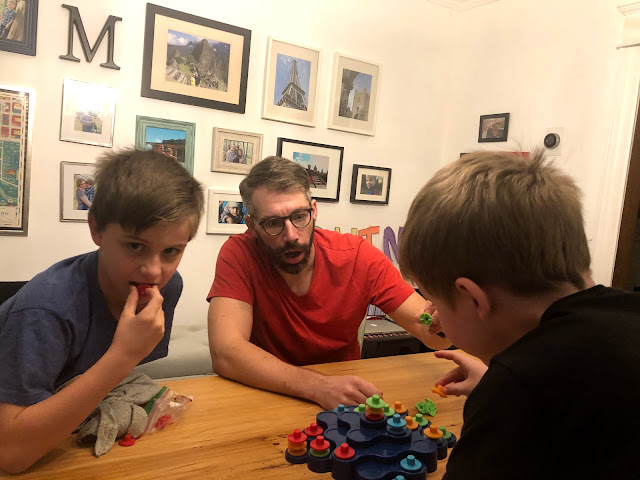 Like many people, we have been looking for a weight set to use at home.  I had a set of five pound weights, and we have a 25 pound kettlebell, but it wasn't enough.  Dave ordered some weights from Peloton and they arrived this week.  Now we have 15, 20, 25, and 30.  The ten pound set is arriving next week. 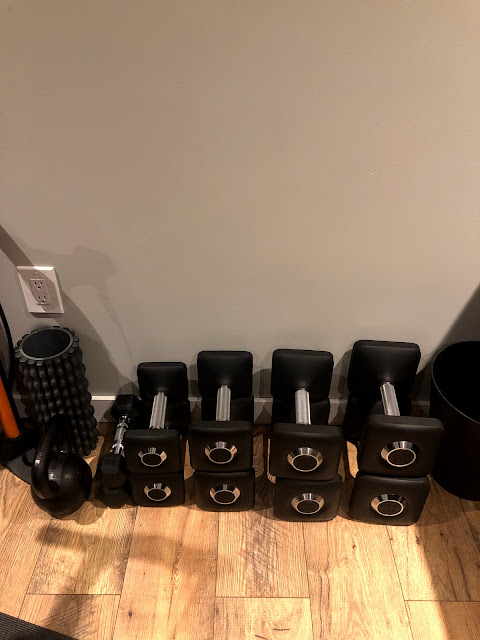 As a fan of Fleabag, I was delighted to find Phoebe Waller-Bridge's other TV show, Crashing, on Netflix.  Similar to Fleabag with its antics, dialogue, and awkwardness, but different too (and stars Anthony Bridgerton as Sam). I laughed out loud several times so worth watching if you liked Fleabag.  It is only one short season though :( 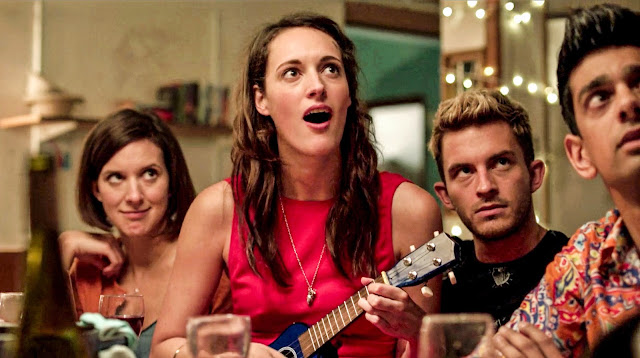 I want to jump on the bandwagon for Amanda Gorman, the poet from the inauguration this week.  I am not really "into" poetry and spoken word performances, but this had me transfixed.  It is rare to get to witness such genius first hand (as first hand as one can get through the TV).  I am dutifully following her on Instagram now :) 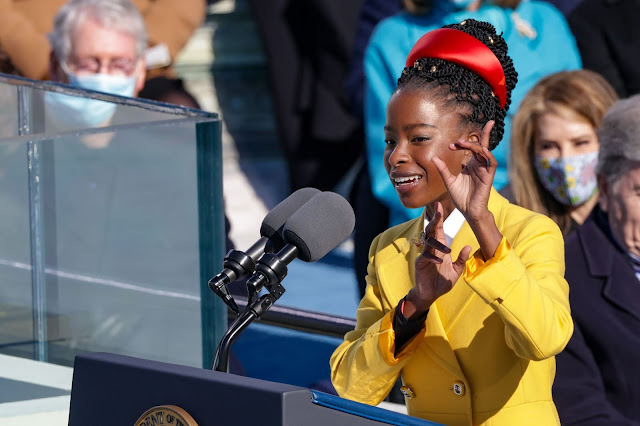 I'm ready for this week to be over!  Looking forward to sleeping in past 7:00 am tomorrow.  Have a good Friday everyone!
Linking up with Andrea and Erika.