Some of my favourite things from 2020: 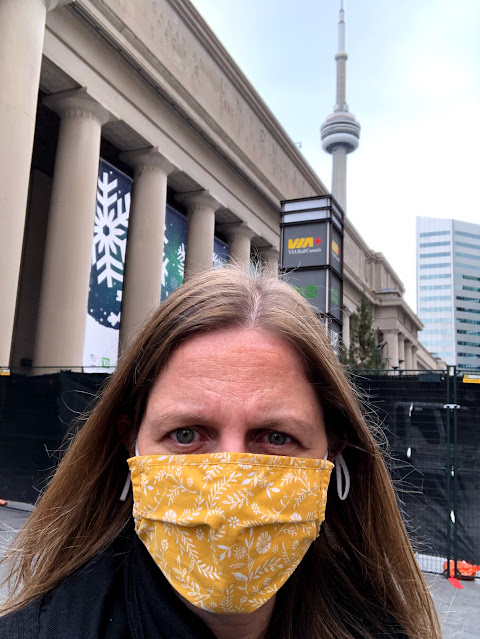 Song - exile by Taylor Swift and Bon Iver (I'm hoping I've embedded the video below, but if not, click on the "exile" link to get to the song.)

Movie - I was going to say the King of Staten Island (with an honourable mention to Soul, which I saw after writing this post) because I couldn’t remember anything else but at the last minute (late New Years Eve) I was reminded of Parasite. If you haven’t seen it yet, do! It deserved its Oscar! 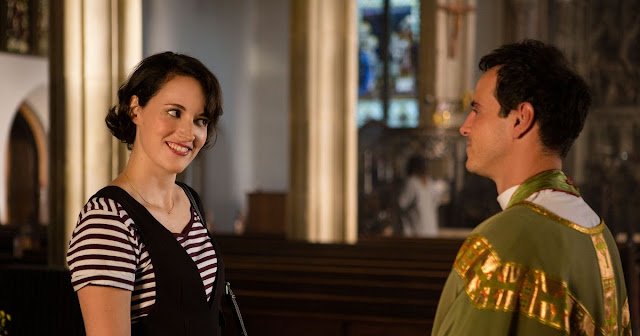 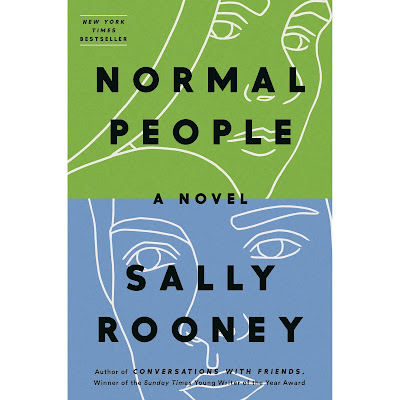 Meal - Two here, both from Hawaii, and in both cases the food was exquisite but was enhanced by the setting where we were eating.  Breakfast at Duke's Beach House - House made granola with coconut yoghurt, a huevos rancheros style egg dish, and the best coffee.  Lunch poolside at the Four Seasons Ko'Olina - Lobster roll, fries, and beer. 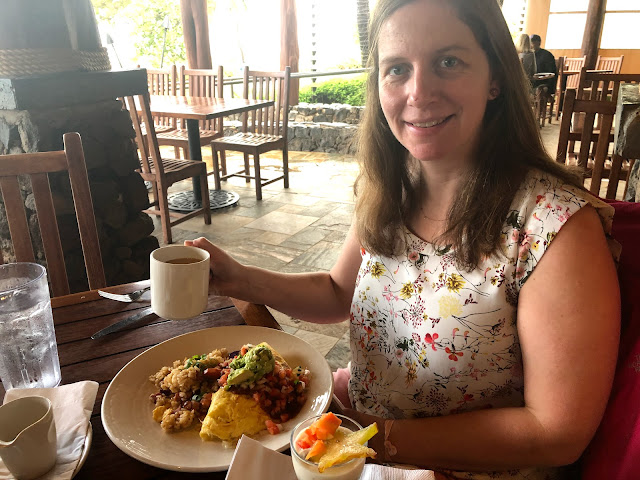 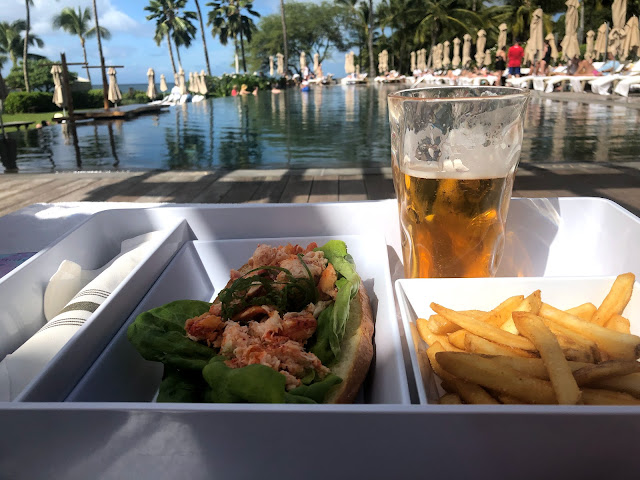 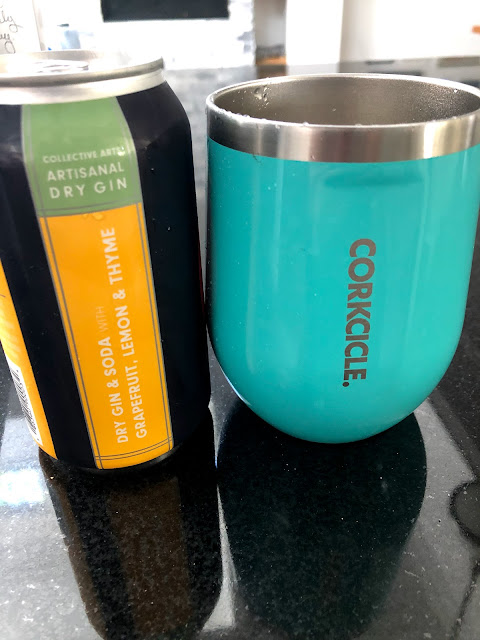 New Clothing - You know, I hardly bought any new clothes this year so this one is hard to answer.  I will say my glasses, which I actually got at the end of 2019.  I have found that I need to take my contacts out early in the evening instead of wearing them right through to bedtime

Toronto Moment - I loved that the City closed off the Lakeshore to traffic on the weekends throughout the spring, summer and fall, along with a few other streets, and High Park.  It was called #ActiveTO and allowed for people to get out in a spread out fashion.  We rode our bikes down a bunch of times and loved it.

Canada Moment - Overall (yes I'm generalizing for the sake of this response, I am aware there are many shortcomings), I think our approach to the Covid-19 pandemic has been fairly consistent.  Yes, I know we have ten provinces and three territories and various political parties running things (with varying levels of success, which of course depend a lot on population), but when the going got tough, we mostly banded together and had a unified approach.  I know in the past few months it's gotten a little wonky with the second wave running rampant, and governments trying to balance various interests, but when I look to comparable countries like the United States, and even England, I feel fortunate to live where I live.

House Thing - Sad to lose our big trees, but really enjoying the extra space for our table. We tried to eat our meals outside as much as possible. 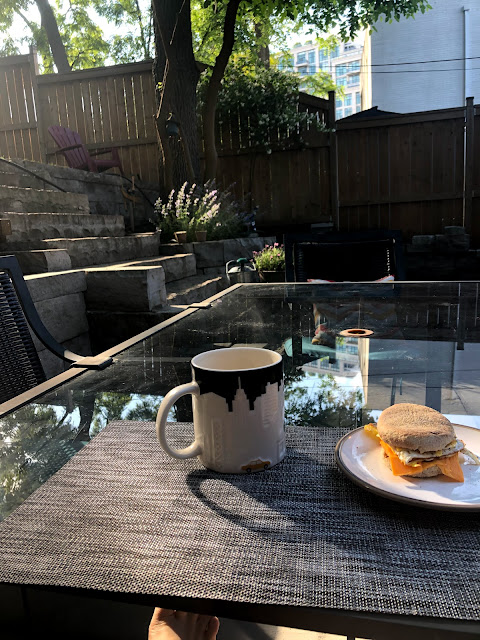 New Restaurant - Noodle Me on Bloor West.  Take out has been procured from here on numerous occasions.

E Moment - This year E was designated as gifted. It helped me to understand his brain so much better and I have enjoyed watching him learn.  He loves art and music, as well as science and math.  School can be a challenge for him but when he is interested in something, he really gets into it.  Spending the first half of the year having him do home schooling, and then being online for a couple of weeks in October, has really showed me what he can do (and where he needs help), instead of just sending him off to school and hoping for the best.

Q Moment - It was a different year for everyone, and for Q he missed out on daycare from March to August and didn't have a lot of interaction with kids his own age for awhile.  He plays with E and the older kids from the street but didn't get a lot of time with his own friends.  That being said, he walked into Junior Kindergarten in September no problem and is learning a lot and has his little buddies.  He loves going to school and loves all of his teachers.

Dave Moment - Dave kept us fed and happy with weekly pizza nights throughout the spring and summer (with dough made from scratch) and other yeasty breads.  He is never one to shy away from a challenge and a project.  He was always successful and it also helped to have sausage buns whipped up when I didn't want to go to the store. 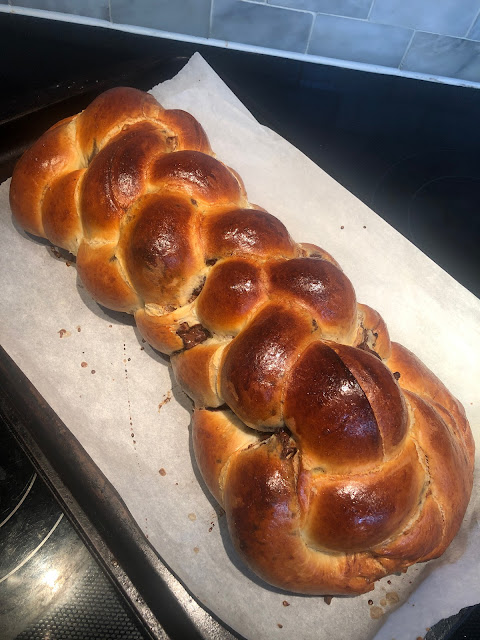